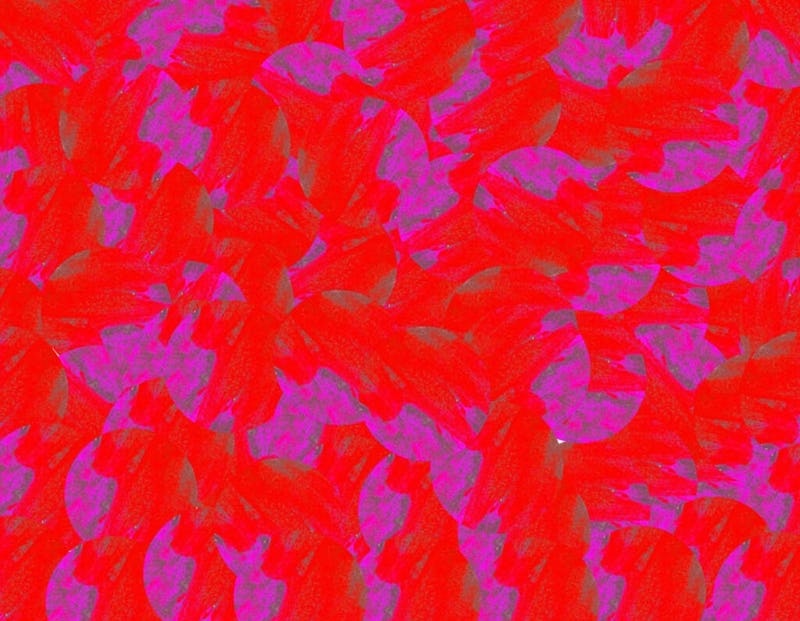 In 2021, on the occasion of its 15th anniversary, CENTRALE celebrates its city, its artists and its inhabitants with the project BXL UNIVERSEL II : multipli.city.

More than an exhibition, this project is a forum-exhibition which takes the form of a patchwork of singularities and paths, through the proposals of artists who chose to live and work in Brussels– and the collaboration with not-for-profit organisations within the city. Questioning both the strata of cosmopolitan Brussels, and the co-inhabiting woven into it, the art centre extends to the public space and partner venues, opening its space to all for exchange and sharing around artistic and participative processes.

In 2016, CENTRALE presented BXL UNIVERSEL I, a subjective portrait on the occasion of its 10th anniversary. Whereas the first part of the exhibition started a few weeks after the terrorist attacks of March 2016, this second part of the trilogy will be marked by the pandemic, the lockdowns and the impact of the sanitary crisis on (cultural) life. These events both shed new light on our vision of the city and of the world.