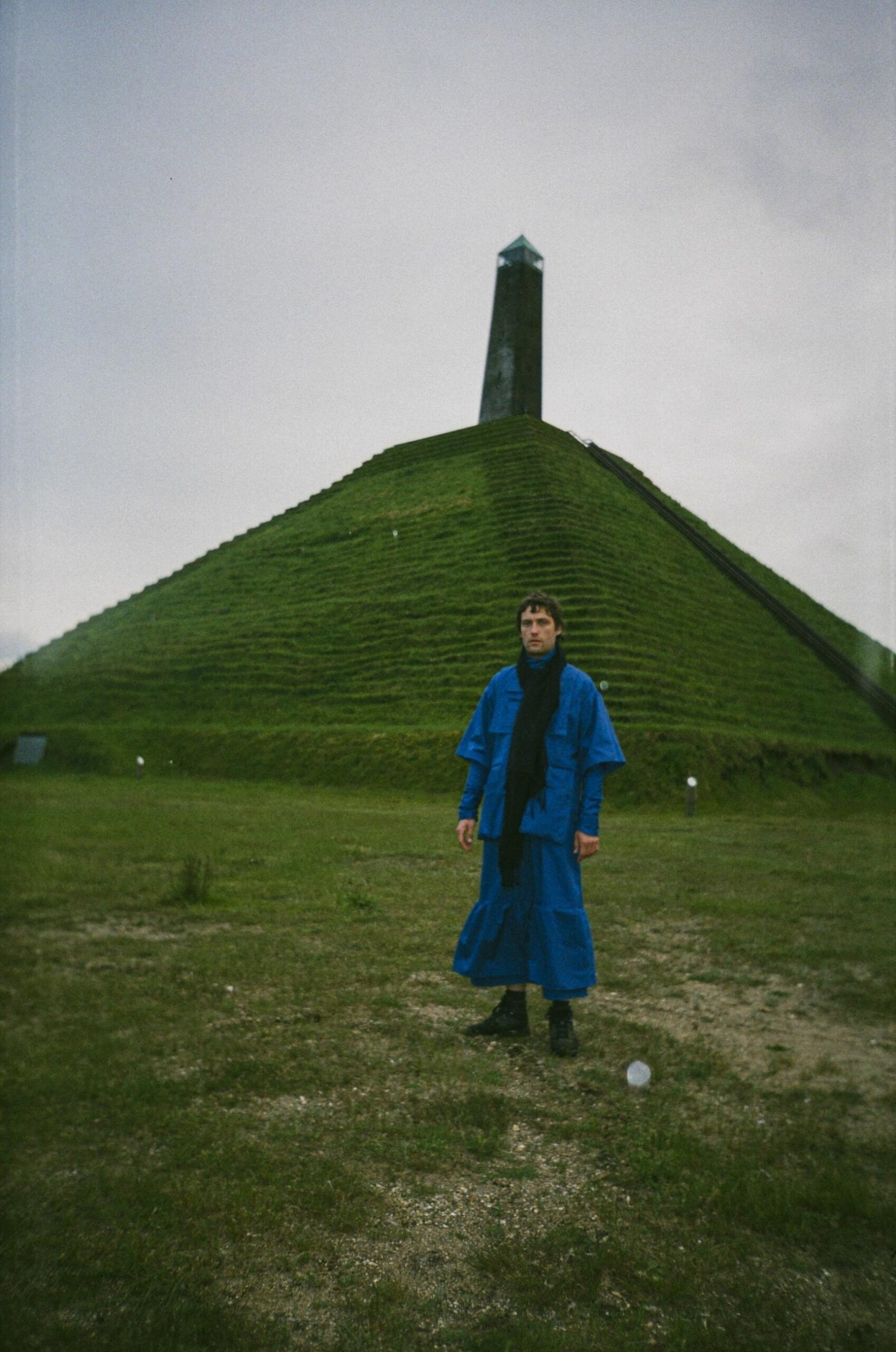 Meetsysteem is the mystical pop outfit of Amsterdam based Ricky Cherim. He spent most of his youth in the basement of his parents making music. Through tech house, beat scene and rap, he finally found his voice in the Dutch pop song. His debut album ‘Geen Signaal’ on the Rotterdam-based label Nous’klaer goes down countless musical paths and creates an immersive world of poppy electronica. The record explosively entered the radar of international music media and brought him and his oddball band to an impressive handful of first gigs; Motel Mozaïque, Lowlands, FiftyFiftyLab, Amsterdam Dance Event & Wildeburg among others. Fresh out of isolation for a globally known reason; ‘Sinaasappels’ is the first taste of his upcoming album on Nous’klaer Audio; Cr:GO (forthcoming in the fall of 2020).